SoapBox's first new media project of 2017 covers the grassroots opposition to the
Trump Administration's agenda from the very first to the 100th day.
Utilizing film, editorial, social media, photography, and audio, we tell the story of the resistance.
With the 2016 Presidential Election taking place in the manner that it did followed by the national outcry to its outcome, we at SoapBox decided to head to D.C. from Chicago to take part in the anti-Trump demonstrations that were sure to take place during his Inauguration.

Standing there, however, in a crowd of applauding red MAGA hats and “not my president” chants, Donald J. Trump was sworn into the highest position our country has and the fear that lingered in the back of our minds began to be a reality. Losing by more than 3,000,000 popular votes Trump, with no actual political experience, won one of the most controversial elections ever. Even with countless broadcasts saying that Clinton would be the better of the two candidates, social media condoning and mocking the Republican nominee’s idiocy and exploiting his -isms, the people decided for themselves.

As we left Washington, Caullen and I were still looking for a thesis to the project. We had gone to D.C. looking for an opportunity to get beyond the newsrooms and articles to experience what Trump’s America would look like, see what the “silent majority” had to say and document what making America great again actually meant to them. What we found instead was a million voices that matched our own, not willing to sit idly by while old white male populism, its ideals and “morals”, destroy this country.
​
And so as I saw the Chicago skyline come into view I knew that the images, the videos, the voices and the words would all provide their own tales. Each allowing insight into what happened the weekend of 58th Presidential Inauguration and help retell the day SoapBox went into Trumpland.
- David A. Moran
Read More 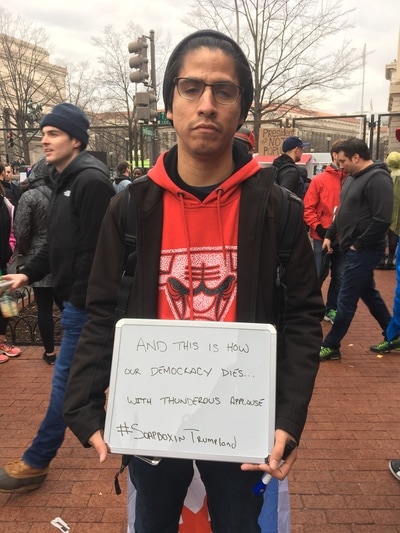 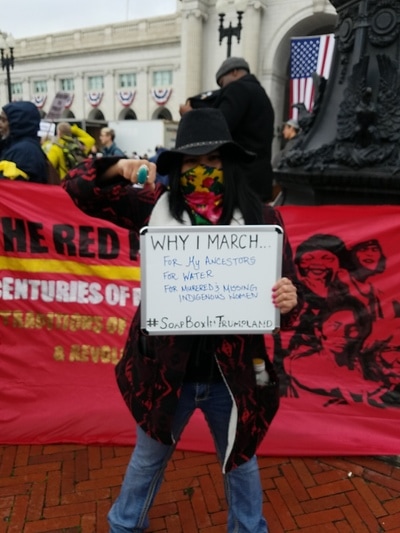 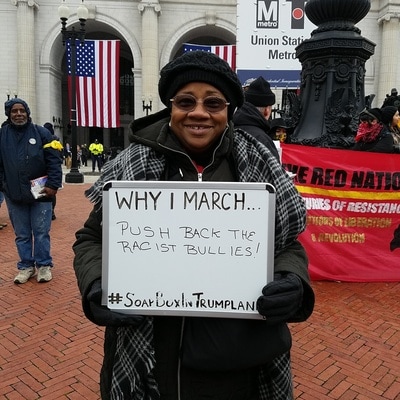 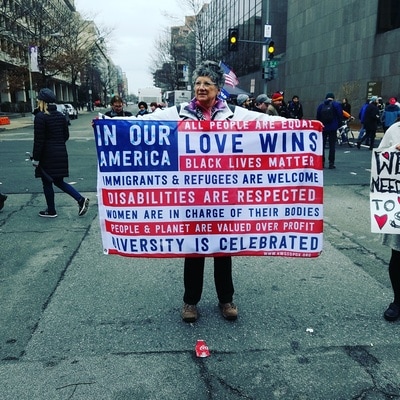 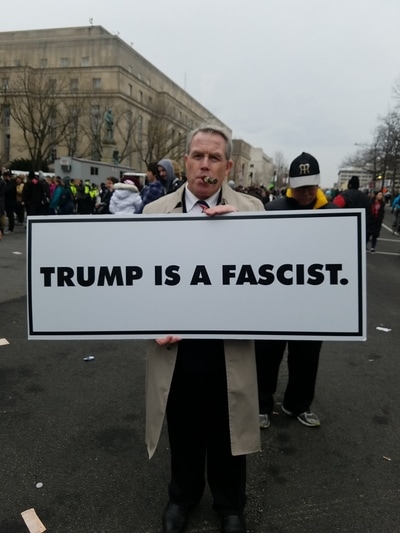 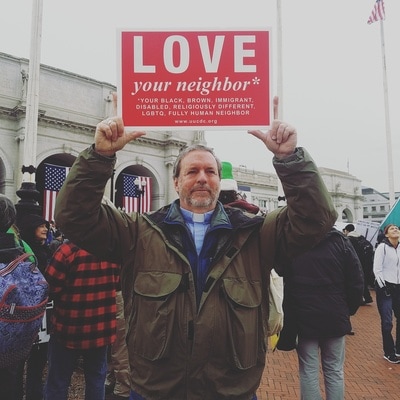 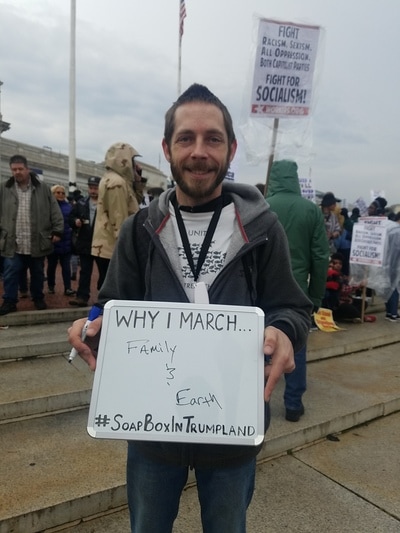 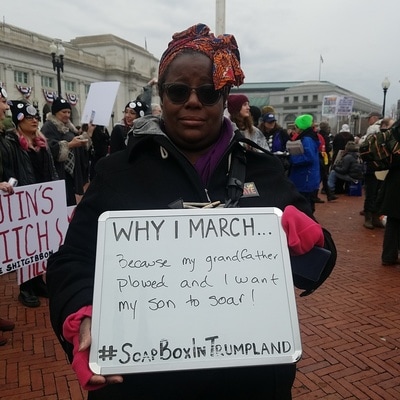 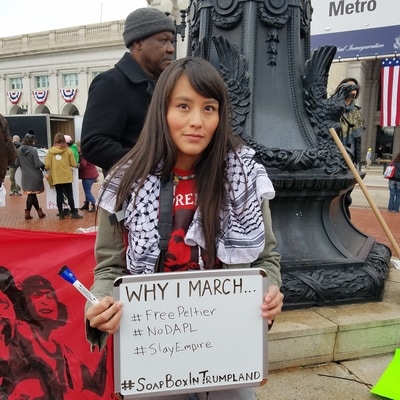